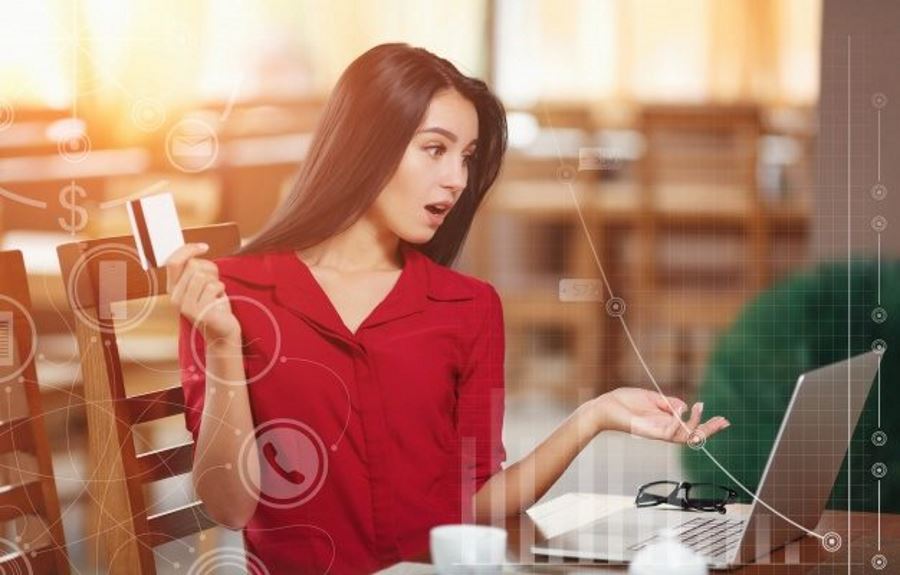 So many commercials warn us about hidden fees. My favorite is the one where the fees crawl off the page like insects and infest a family in their living room.  Hidden fees can really gouge a person in the wallet. I remember joining my first record club when I was fourteen or so, and seeing the great prices in the catalogue – then adding on the shipping and handling fees. What is “handling” anyway? There is another commercial out where a guy in a white tuxedo and blue gloves goes around touching products ready for sipping, “I do all the handling,” he says.

Hidden fees can really add up. I was at a congregation once which had a new deacon as treasurer. He went through every line of every bill looking for hidden fees, and ended up saving the congregation more than $1000 a month.  Perhaps the best example of hidden fees from American History comes from our first President. When George Washington was commissioned by the Continental Congress to be commander in chief of the Continental Army, he famously and nobly refused any salary – asking only that his expenses be covered. Congress agreed. Had he received a salary for the 8 years of the war he would have been paid just shy of $50,000. His meticulously kept expenses, published by congress in 1803, totaled $449,261.51 (a sum that would amount to around $5,000,000 in today’s dollars).  This included everything from boot-black and handkerchiefs to more than $6000 some months for wine and spirits.

Sometimes relationships are fraught with hidden fees.  People often seem to offer help, sympathy, support, and their hearts freely – but really they are expecting princely sums in return. Congregations can be that way as well.  God never is.

There are never any hidden fees with God. He is always honest with us. I was struck by this fact during our Sunday morning Bible class on Revelation.  Most of the book is about God’s punishment of the Roman Empire for its persecution of Christianity. At the beginning of chapter 18 the fall of Rome is announced (verses 1-3), there is a brief passage affirming the justice of the fall (4-8) and then 11 verses (9-19) lamenting the fall. Rulers, merchants, sailors, and tradespeople weep because now that Rome has fallen there will be no infrastructure, nor bureaucracy to provide for safe borders, safe seas, and safe trade. This happened of course. The fall of Rome was followed by the Dark Ages – which were “dark” for everyone, the faithful included.

One might expect that after the fall of the Evil Empire a utopian paradise on earth would follow – ding dong the witch is dead – but no, that is not what happened historically, and God, in prophecy, tells us the truth of what will happen. He always does.

“Every day has enough trouble of its own,” “The world hates me, and it will hate you as well,” and “Everyone who seeks to live a Godly life will be persecuted,” are all reality checks that God provides….just in case we believe the “abundant life” promised us means cupcakes and Shetland pony rides (see Matthew 6.34, John15.18-19, and II Timothy 3.12).

What the abundant life means is that we have a Good Shepherd who leads, feeds, and protects us (see John 10.1-18, and Psalm 23). Our part is to love the Lord with all our heart, soul strength, and mind, and to love our neighbors as ourselves (Mark 12.29-31). This sums it up. God keeps every promise. He tells us plainly how we are to be and how things will be in this sinful world. There are no hidden fees, handling charges, or reimbursements expected.