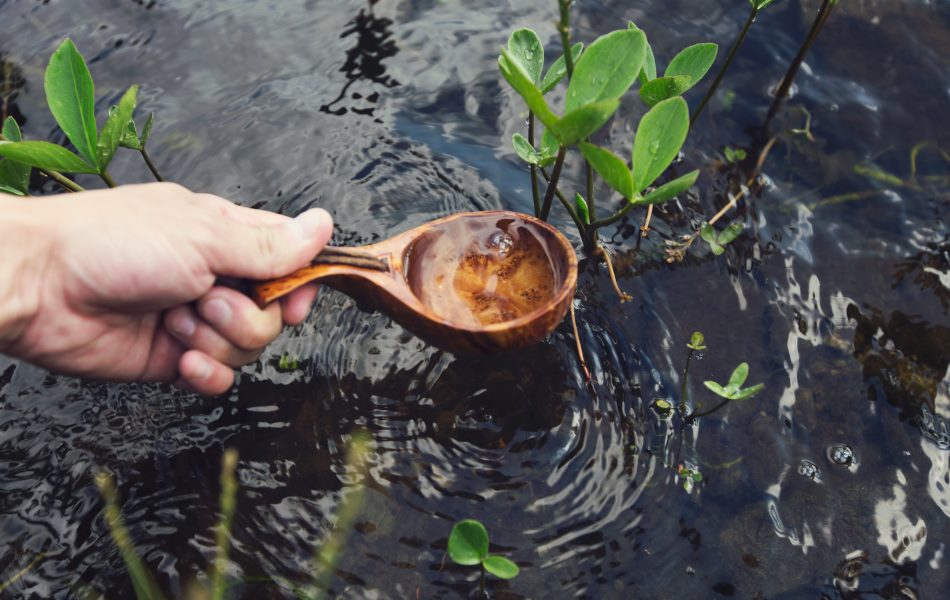 I used to regularly cite a 2002 article in the Atlantic to my college classes. The article, “The New Christianity,” by Phillip Jenkins (October 2002, pp. 53-68), is a bit of a panic piece. Jenkins is worried that vigorous forms of evangelical Christianity will derail social progress around the globe. He claims: “The changes that Christian reformers are trying to inspire in North America and Europe run contrary to the dominant cultural movements in the rest of the Christian world.” He further asserts that “radical Protestant sects, either evangelical or Pentecostal, or Roman Catholic of an orthodox kind – are stalwartly traditional or even reactionary by the standards of economically advanced nations.” The threat was great, he believed, because Christianity was growing so fast at the time.

Fifteen years later the growth of Christianity world-wide has stagnated. In this country the number of citizens who identify as “Christian” has shrunk from nearly 90% to less than two thirds. Regular church attendance among Christians has taken a bigger hit. One might think that the editorial staff at the Atlantic would celebrate this loss of vigor, but they are actually commiserating over it.

After spending three pages detailing the declining influence church-going Christians have on the culture, Beinart concludes with this paragraph:

“For years, political commentators dreamed that the culture war over morality that began in the 1960’s and 70’s would fade. It has. And the more secular, more ferociously national and racial culture war that has followed is worse.”

In Matthew 5.9 Jesus says, Blessed are the Peacemakers, for they shall be called the children of God.  That word, “Peacemaker,” is one Jesus coined. Peace can be “kept” by force, by artifice, by intimidation, but it can only be “made” by Jesus. Jesus offers a quality of Peace unique to Him (John 14.27, 16.33). His disciples share in this peace, and share this peace. When there are fewer of us to share the peace of Jesus, and when fewer of us practice peace, everyone suffers.

We are supposed to be salt and light. We are supposed to make a visible difference (Matthew 5.13ff). We will not convince everyone (or even “most everyone”) to walk the straight and narrow (Matthew 7.13-14), but we can make the world better for everyone.

For where jealousy and selfish ambition exist, there is disorder and every evil thing. But the wisdom from above is first pure, peaceable, gentle, reasonable, full of mercy and good fruits, unwavering, without hypocrisy. And the seed whose fruit is righteousness is sown in peace by those who make peace. James 3.16-18

Everyone is blessed by the peacemakers.